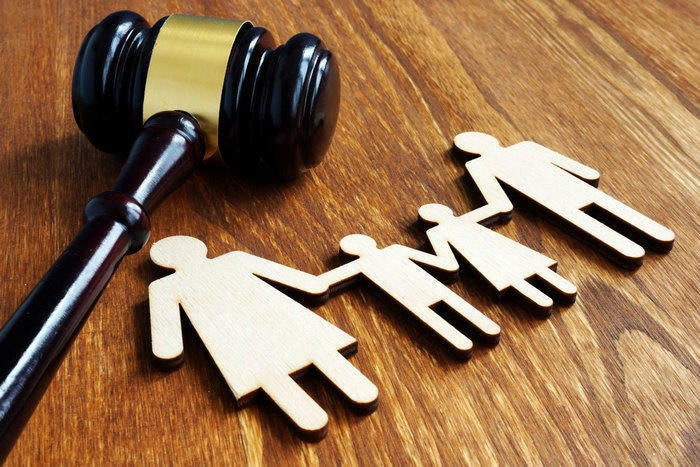 You have rights, and at Justice, Noel, Burks & Ogle, we are here to uphold your rights and defend any allegations made against you. Call us at 865-522-4964 or contact us online to schedule a Free Consultation today.

Domestic violence describes a range of harm committed in the context of a domestic relationship, usually between spouses, intimate partners, or relatives, but in some jurisdictions, it can also include roommates or other members of the household. Examples of physical acts that can arise from domestic violence include punching, hitting, slapping, or shoving. However, it could extend to other patterns of abusive behavior, like threats of violence, sexual abuse, emotional abuse, and financial abuse.

The following are federal crimes under VAWA if they are committed within the maritime or territorial lands of the United States or if the offender crosses state or foreign lines to:

When a defendant is charged with a domestic violence offense, the court has the power to order a protection order, also referred to as a restraining or no-contact order, depending on your jurisdiction. Protection orders can be made even when the defendant isn't present in court and before their criminal law matter has been finalized and, in many cases, before the criminal process has really even begun. In essence, when it comes to domestic violence, you can suffer certain consequences before a judge or jury has found you guilty beyond a reasonable doubt.

When a protection order is issued, it can result in two significant consequences, though there may be other penalties or restrictions imposed:

A person subject to a protective order or convicted of a domestic violence offense is also prohibited from owning or possessing a firearm under federal law.

Criminal convictions of any nature, but especially domestic violence offenses, can also impact a defendant's ability to find work or housing. Potential employers or landlords who run a background check may refuse an applicant with a domestic violence conviction.

Penalties of Domestic Violence or a Related Criminal Conviction in Tennessee

The sentencing options for domestic violence offenses include many. Much of it depends on the severity of the allegations and any prior protective orders. Generally, penalties can include but are not limited to:

When sentencing an offender for a domestic violence offense, the court will take into account aggravating circumstances, like:

The penalties for domestic violence offenses can quickly become harsher with subsequent convictions in Tennessee.

Can Domestic Violence Charges Be Dropped?

Domestic violence charges can be dropped, but it is critical to know that they will not be dropped only because the alleged victim of the violence no longer wants charges brought against the alleged suspect. Charges are brought by the state, not by the affected person.

The same is true about the restraining order. Even if the victim no longer wants the protection order, the order remains in effect. Any person who has a restraining order against them must abide by the order or risk further criminal charges and subsequent consequences. Violating a protective order is a serious offense.

A person can defend against a domestic violence charge in Tennessee. However, the specific defenses available to a defendant will depend on the circumstances of their case.

Some common defenses include:

A conviction for a domestic violence offense can have a long-lasting impact on many aspects of a defendant's personal life, including their personal relationships, parenting, and employment. It is always in your best interests to, at a minimum, consult with a domestic violence defense lawyer about any allegations.

If you've been charged with a domestic violence offense, you should speak to an experienced domestic violence defense attorney at Justice, Noel, Burks & Ogle immediately. We will listen to your version of events, assess the strength of the evidence against you, and advise you of any defenses that may be available to you. Fill out an online submission form or call us at 865-522-4964 to schedule a Free Consultation today.