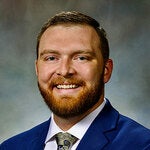 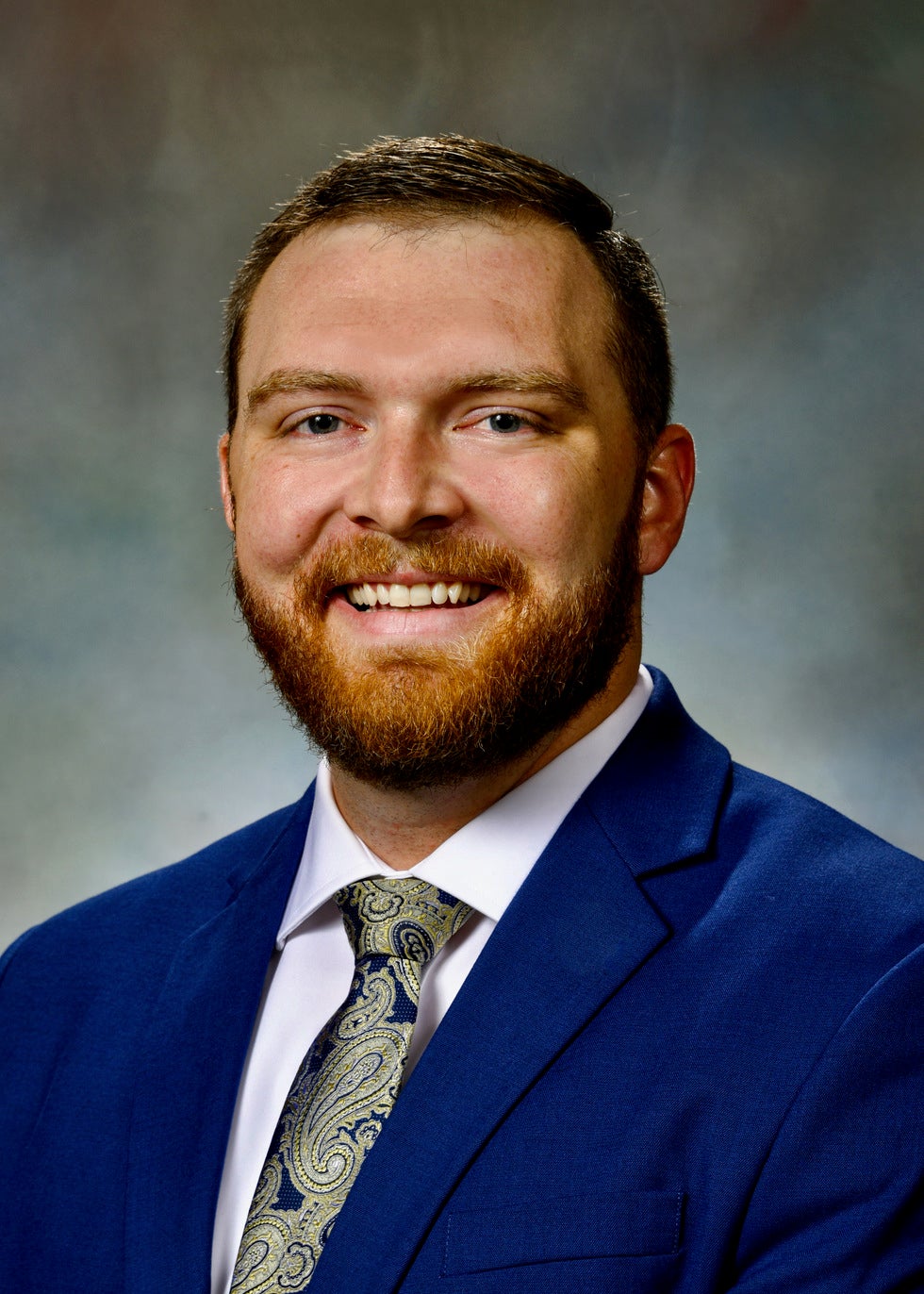 Mr. Ogle is a seasoned, effective trial lawyer and advocate for clients across East Tennessee. Nate grew up in Seymour, Tennessee, and attended the University of Tennessee - Knoxville where he graduated from the College of Arts and Sciences with a degree in Philosophy in 2010. He then obtained his law degree at the Appalachian School of Law in 2013 with distinction for his achievements in both trial practice and appellate advocacy.

In 2013, Nate began practicing law in the areas of criminal defense, family law, and general civil litigation. Then, in 2014, he was hired to serve as a trial prosecutor in the District Attorney General's Office for the 6th Judicial District in Knoxville, Tennessee. In his eight years in that position, Nate handled a wide array of cases ranging from minor assaults and drug offenses all the way to internet crimes, sexual offenses, and murder.

Nate has personally handled nearly 40 jury trials in the criminal courts of Knox County including multiple high-profile cases involving homicide and sexual crimes. He has been consistently voted by his peers in the legal community as a Top Attorney in CityView Magazine.

Outside of the courtroom, Nate is a husband and father of two. He is member of the Hamilton Burnett American Inns of Court, an organization dedicated to legal excellence and mentorship. He is a member of the Tennessee Association of Criminal Defense Lawyers. Nate is also member of the Federalist Society, a conservative and libertarian legal organization. Nate serves the Knoxville Bar Association on the Judicial Committee. He is also on the funding committee for the United Way of Greater Knoxville and is a 2021 graduate of Introduction Knoxville - a Leadership Knoxville program.